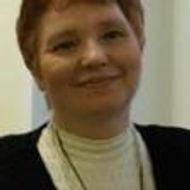 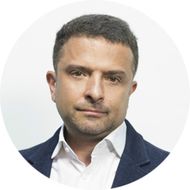 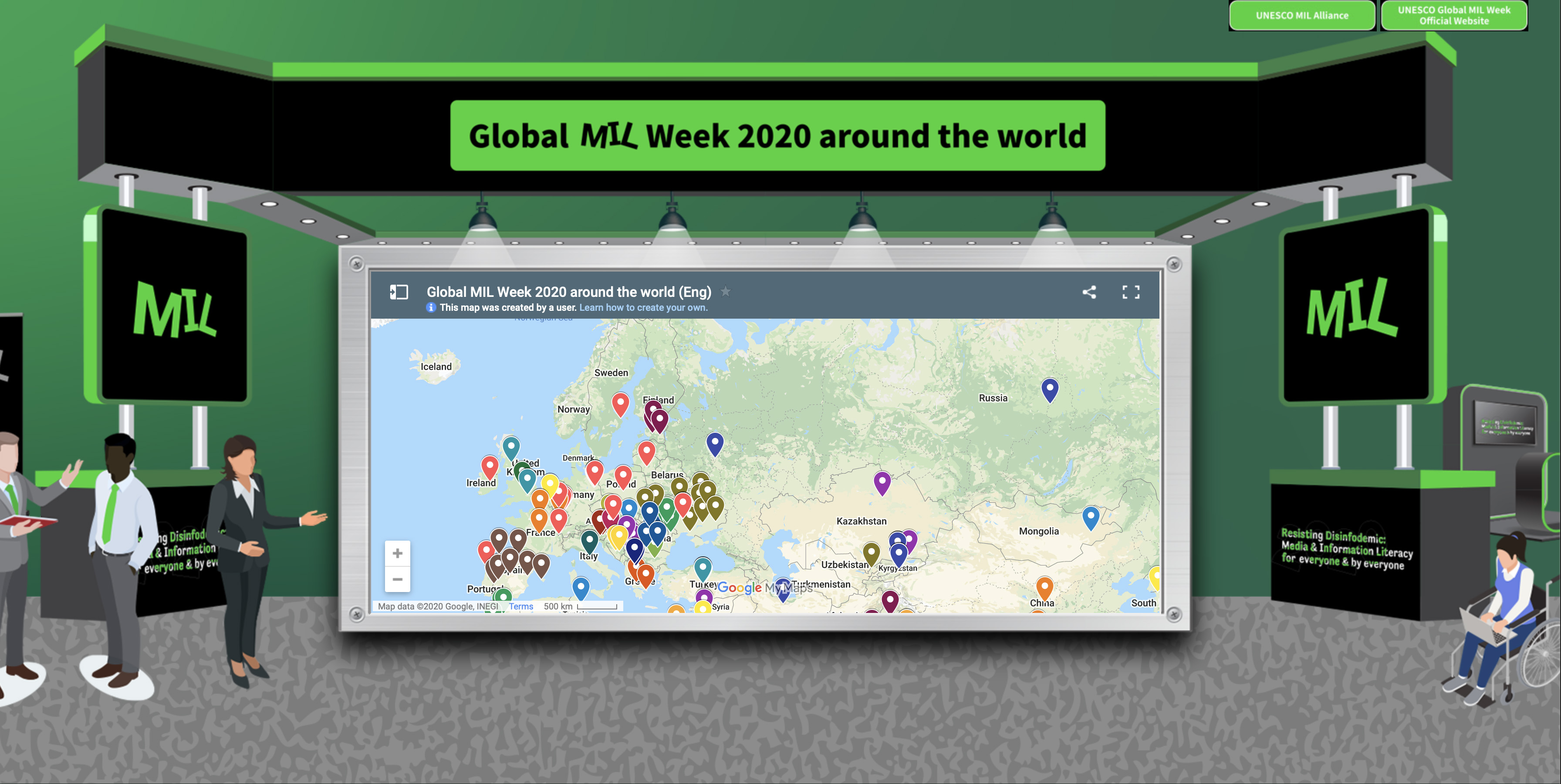 Global Media and Information Literacy Week started with the School “Understanding Media.Online”. Students from different departments from Russia, Belarus, Ukraine, Moldova took part in the School that was held for the second time in the online distant format. Anna Kachkaeva, Aleksander Arkhangelsky, Svetlana Shomova told students about modern aspects of fakes, media ethics, life in the Internet, creativity, freedom of speech, role of media literacy and critical autonomy in resistance against misinformation. Anna Kolchina presented her movie “Looking for a goat” and answered students’ questions about how to shoot a movie even during pandemic. Polina Kolozaridi shared her opinion about students’ diaries on the topic “Media life: how to understand what and what for we are doing in the Internet?” that they did as their homework. Students not only became participants of interactive games, opinion polls and trivia, but tried to do it themselves as a final task.

I learned many new things about media, fakes and how to fight them that is very important in the era of post truth. And, of course, it was a nice and productive discussion

Very professional lectors who told their parts in a very amusive, an easily-accessible form. The format of the School teaches the discipline and develops capability to focus on online lecturers during long period of time.

I liked everything a lot since we do not have anything like this at our university. But we would like to. I became a more reasonable media consumer. I will develop this awareness further.

Online broadcasting of MediaDay on Facebook was watched by more than 1000 people from all over the world: Moscow, Kazan, Perm, Bishkek, Hongkong, Australia and many other cities. 4 hours of lecturres and discussions about freedom of speech, investigation of fakes, fact checking, media ethics, media sapiens are available on Youtube channel of CDCML HSE and on Facebook page.